Amazon Prime Video today announced that the second season of its much anticipated Amazon Original Series Mirzapur,will launch on 23rd October, 2020. Set in Mirzapur, the hinterland of North India, season 1 of the crime drama had taken the audiences into a dark, complex world of guns, drugs and lawlessness. It’s relentless pace, well etched-out characters and nuanced narrative had left the fans wanting more. With Season 2, the canvas of Mirzapur gets bigger but the rules remain the same!

The sequel of the show will also feature Vijay Varma, Priyanshu Painyuli, and Isha Talwar.

Who’s your favourite character from the series?

We can’t wait for it, best time to binge watch.

ShahRukhKhan Awards Australian Ph.D. named after him to a girl from Kerala!! 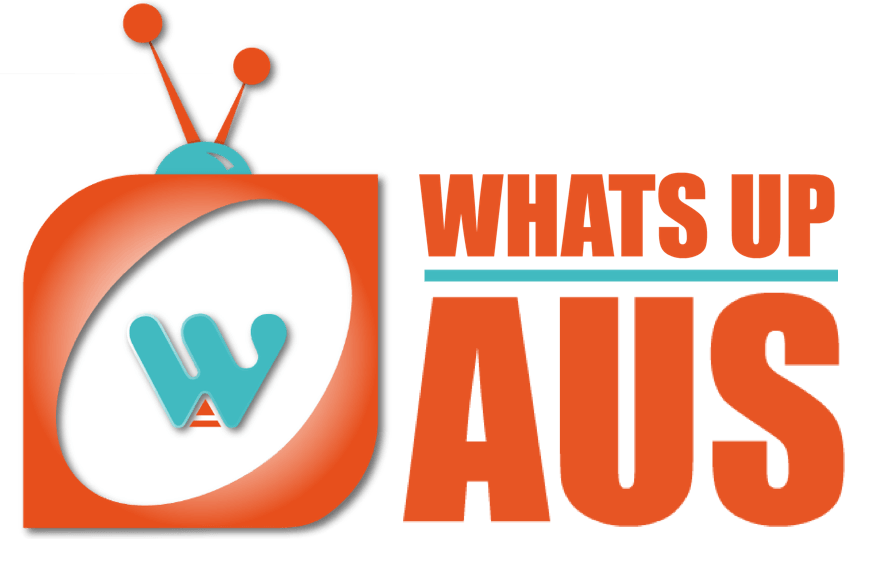 Fill out the form to see the recommended plan for you